Organization and governance of the national health system

The health care system has undergone major structural reforms in the last decade. In 2011, the National Organization for the Provision of Health Services (EOPYY) was established to manage a single unified health insurance fund and to act as the sole purchaser for publicly funded health services delivered by the National Health System. Private providers are also contracted by EOPYY.

The Greek health care system comprises elements from both the public and private sectors.

The National Health System (known as ESY) is financed by the state budget via direct and indirect tax revenues and social insurance contributions. ESY provides emergency pre-hospital, primary/ambulatory and inpatient health care through rural surgeries, local health units (TOMYs), health centres and public hospitals. Since 2011, the National Organization for the Provision of Health Services (EOPYY) has been the single purchaser of health services. Since 2014, responsibility for public primary/ambulatory care provision lies with the National Primary Healthcare Networks (PEDYs) coordinated by the seven Regional Health Authorities (YPEs).

The private sector includes profit-making hospitals, diagnostic centres and independent practices, financed mainly from out-of-pocket payments and, to a lesser extent, by private health insurance. Howerver, a large part of the private sector contracts with EOPYY to provide primary/ambulatory and hospital care.

A large number of actors are responsible for the financing, planning, administration, regulation and provision of health care.

The Ministry of Health is responsible for ensuring the general objectives and fundamental principles of ESY, such as free and equitable access to quality health services for all citizens. The Ministry makes decisions on health policy issues and the overall planning and implementation of national health strategies. It sets priorities at the national level, defines funding for proposed activities and allocates relevant resources, proposes changes in the legislative framework and undertakes the implementation of laws and reforms. The Ministry is also responsible for health care professionals and coordinates the hiring of new health care personnel, subject to approval by the Ministerial Cabinet.

The role of other ministries

A number of other ministries have responsibilities that are linked in one way or another to the public health care system.

The Ministry of Labour and Social Affairs plays a significant role given that social health insurance (SHI) contributions are not paid by employees and employers directly to EOPYY but (since 2017) are collected through a single fund, EFKA. Since January 2017, EFKA has collected all SHI contributions and transfers the portion corresponding to health insurance to EOPYY.

The Ministry of National Defence  owns and runs 14 military hospitals (with approximately 1900 beds), 10 of which have fewer than 100 beds. These hospitals and their personnel enjoy a special status as they operate outside the ESY. However, the military hospitals of Athens and Thessalonica have also provided services to civilians since 2011 and participate in the emergency rotation system.

The Ministry of Education and Religious Affairs is responsible for undergraduate training of health care professionals and for awarding academic degrees such as masters and post-doctorates. In association with the Ministry of Health, it defines the occupational qualifications of health professionals. The Ministry also owns two small teaching hospitals, which operate outside ESY, under the authority of the National Kapodistrian University of Athens.

The Ministry of Finance prepares and controls the national budget and consequently decides on the amount of money allocated to the health care system.

EOPYY – National Organization for the Provision of Health Services

EOPYY is administered as a self-governing public entity and operates under the supervision of the Ministry of Health. It functions as a monopsony as it is the sole purchaser of health services, setting the preconditions required for contractual commitments with health care providers. EOPYY is responsible for negotiating, contracting and remunerating public/state and private-contracted healthcare providers, covering the healthcare costs for over 95% of the domestic population.

Additionally, EOPYY holds a number of statutory designations on EU level, namely as the Greek liaison body for the reimbursement of sickness benefits in kind under the Regulation (EC) 883/2004, the competent institution of the place of stay or residence, is a member of the Eurpean Healthcare Fraud and Corruption Network (EHFCN) and works closely with EU agencies and authorities on various health issues.

Regional and local authorities have played a secondary role to implement health policies at the regional level. Their role has been limited to the provision of poverty health booklets (giving entitlement to services for the poor and needy); the running of public infant and child centres and day care centres for the ageing population; and the implementation of certain welfare programmes such as Help at Home. Since 2013, they have also run social welfare centres. Some large municipalities also run health care centres, particularly in the greater area of Attica, providing services mainly to the poor and the uninsured population.

The role of the private sector

The private sector plays an important role in the provision of health services, although it does not have any direct involvement in the planning, financing and regulation of the public system. It is mainly financed through EOPYY, which contracts with private sector providers to supply services that meet the health care needs of its beneficiaries. It includes general and maternity hospitals, a large number of private diagnostic centres, and specialists either contracted by EOPYY or paid directly by patients privately through out-of-pocket payments.

There are numerous physicians’ organizations with either a scientific or strictly professional interest. There are more than 50 medical scientific organizations, usually one for each specialty, subspecialty or even for a specific disease (e.g. diabetes mellitus or cancer).

Professional groups include many small and larger professional associations for doctors, dentists, pharmacists, owners of private hospitals and so on. Some of them, such as the Association of Hospital Doctors of Athens and Piraeus and the Confederation of Hospital Doctors Unions, are very large and can exercise enough pressure. Some others have influential roles in policy impact and formation, such as the Pan-Hellenic Medical Association and the Medical Association of Athens, which have statutory roles as advisors to the Ministry of Health. They also participate in the Central Health Council (KESY).

Apart from doctors, dentists and pharmacists, other health professionals such as nurses, social workers, midwives and physiotherapists have their own unions and organizations. The Pan-Hellenic Federation of Professionals in Public Hospitals represents all health professionals, except doctors, working in ESY hospitals; nurses are represented by the National Association of Nurses of Greece.

The Church of Greece

The Church of Greece plays a role, particularly in the welfare sector. Within the scope of its philanthropic work, it owns a significant number of nursing homes, orphanages and hostels and runs voluntary blood donation programmes. This network of welfare services does not have any connection with the corresponding structures of the Ministry of Health, nor is any type of supervision or control exercised over it. It is financed exclusively by donations and by income derived from the Church’s assets. The Orthodox Church does not have any responsibility or influence on the planning, administration and regulation of the ESY. In some cases and for some issues, particularly those with bioethical dimensions, the Church takes a public stance and submits proposals. Its Bioethics Committee (appointed in 1998) helps to express the Church’s position in these circumstances. 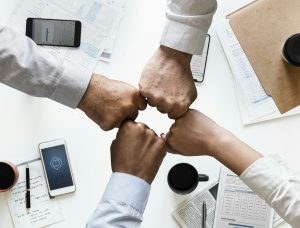 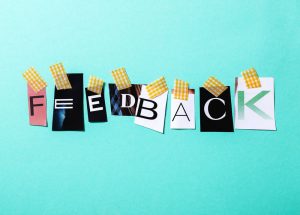 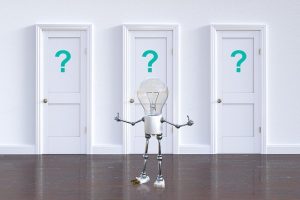 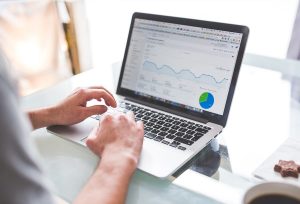 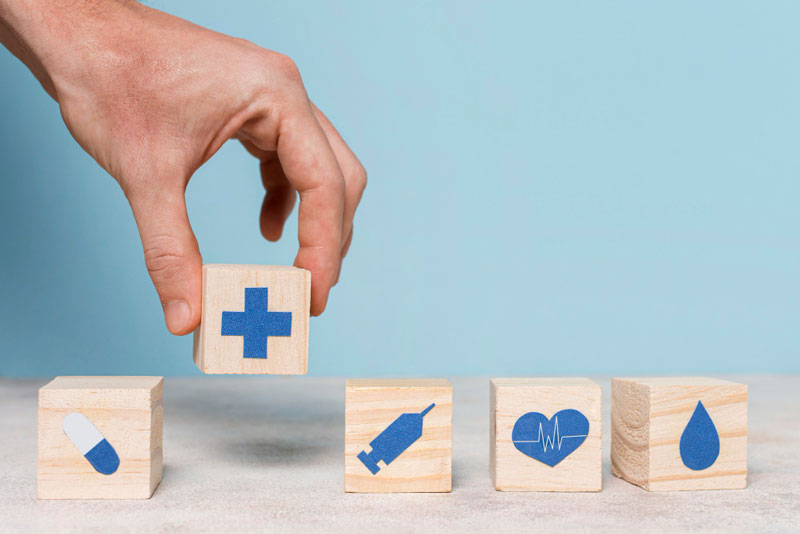